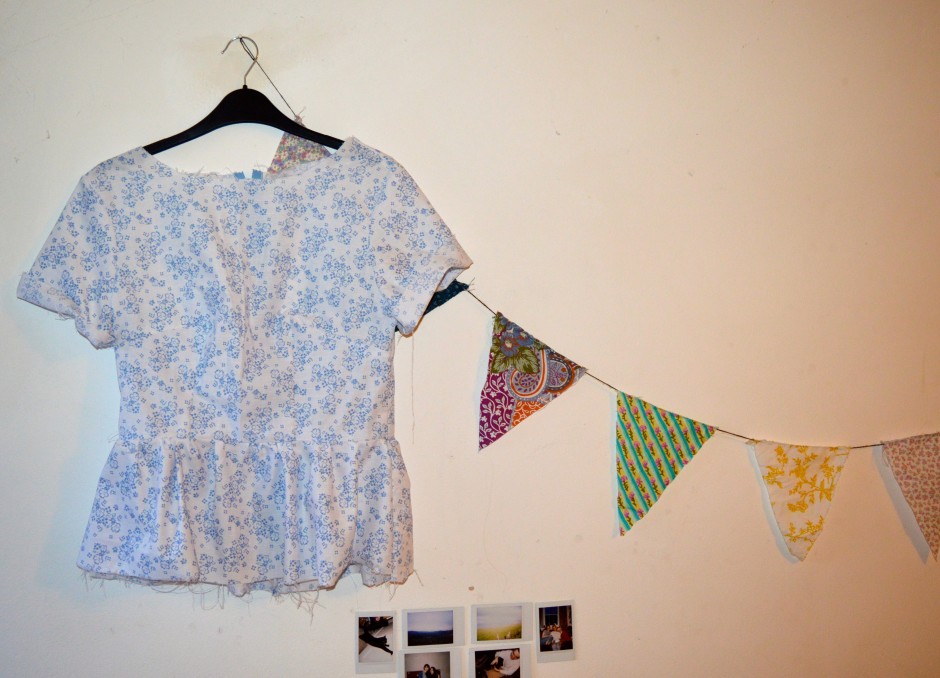 END_OF_DOCUMENT_TOKEN_TO_BE_REPLACED

The hunt for the perfect peplum top 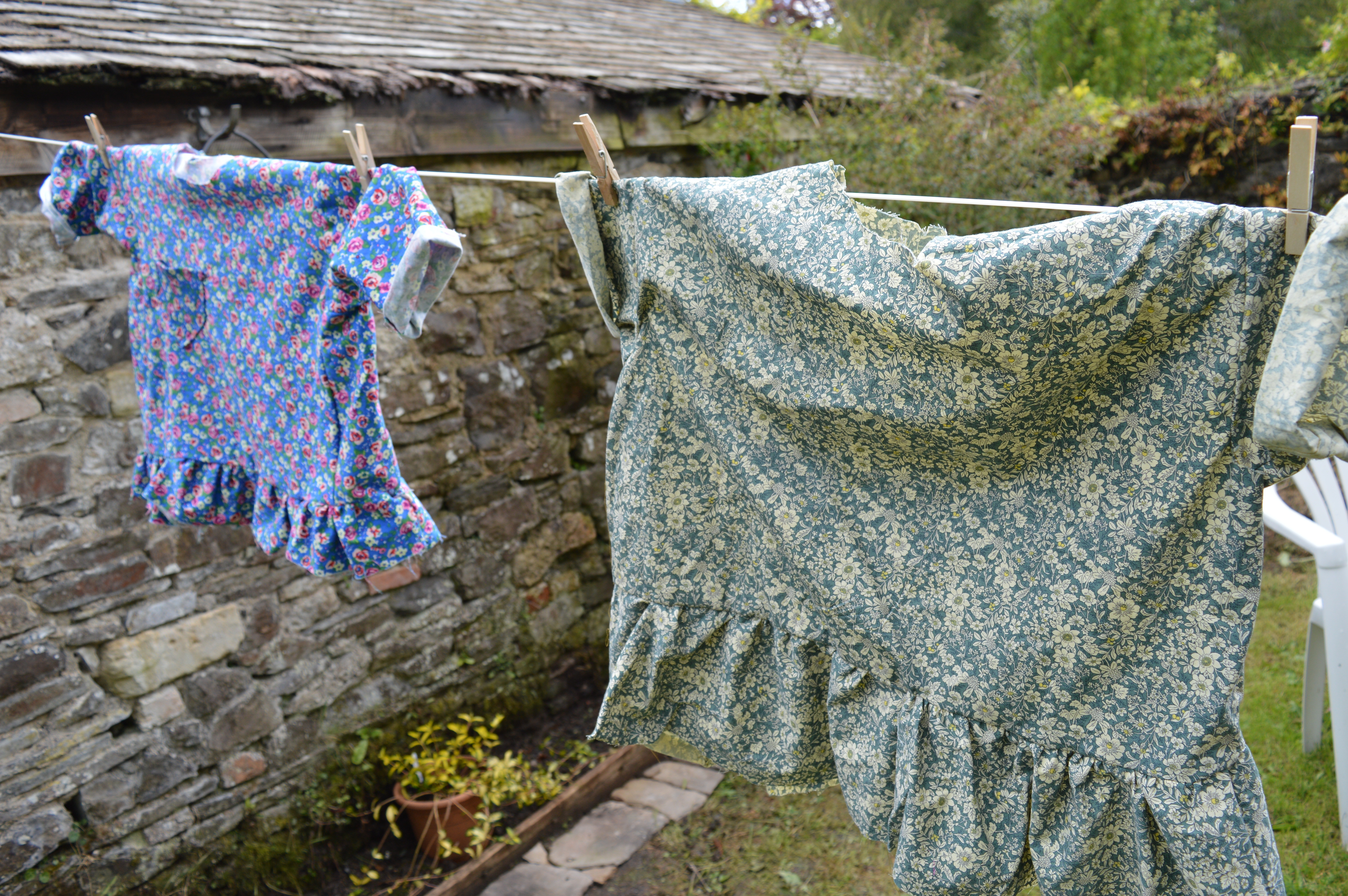 I’m sure you know by now how much I love Pinterest. I use it for general crafting inspiration or for looking up a pattern that I’m thinking of making before I take the plunge.

Lately I’ve been searching for the perfect peplum top pattern: one that isn’t too tight or structured but is a looser, more relaxed fit. Although I really wanted to like Republique du Chiffon’s Marthe top, the fit just wasn’t great at all on me and it was far, far looser than I thought it would be. So I went back to the drawing board and consulted Pinterest.

I’ve found some amazing peplum tops on Pinterest, the best of which I’ve included below. More can be found on my Pinterest board here. 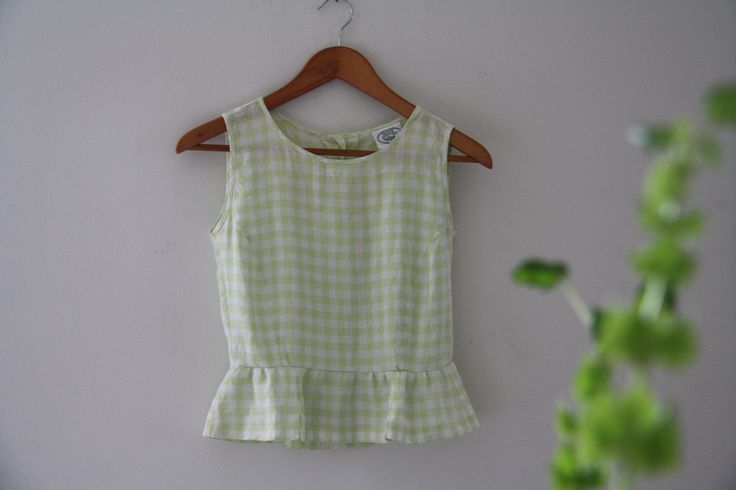 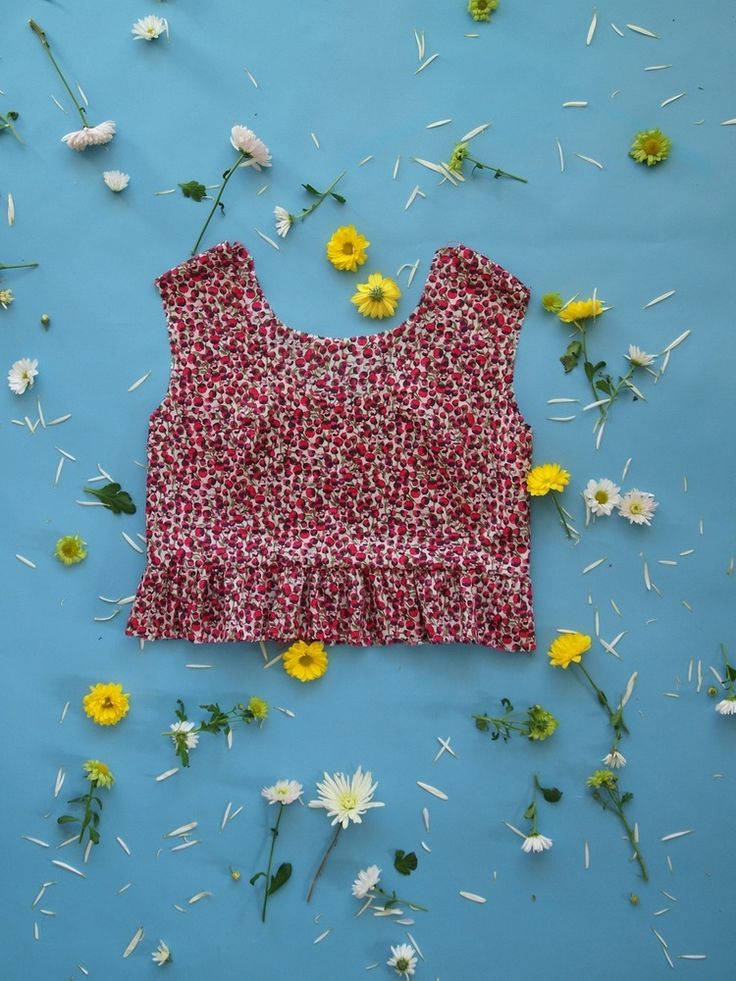 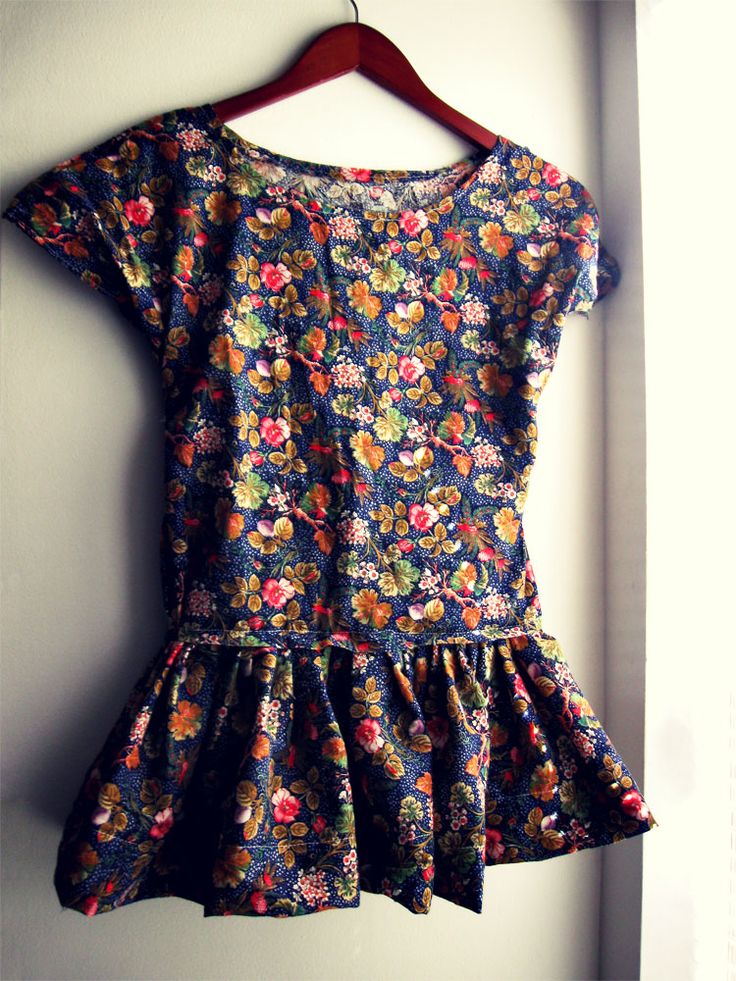 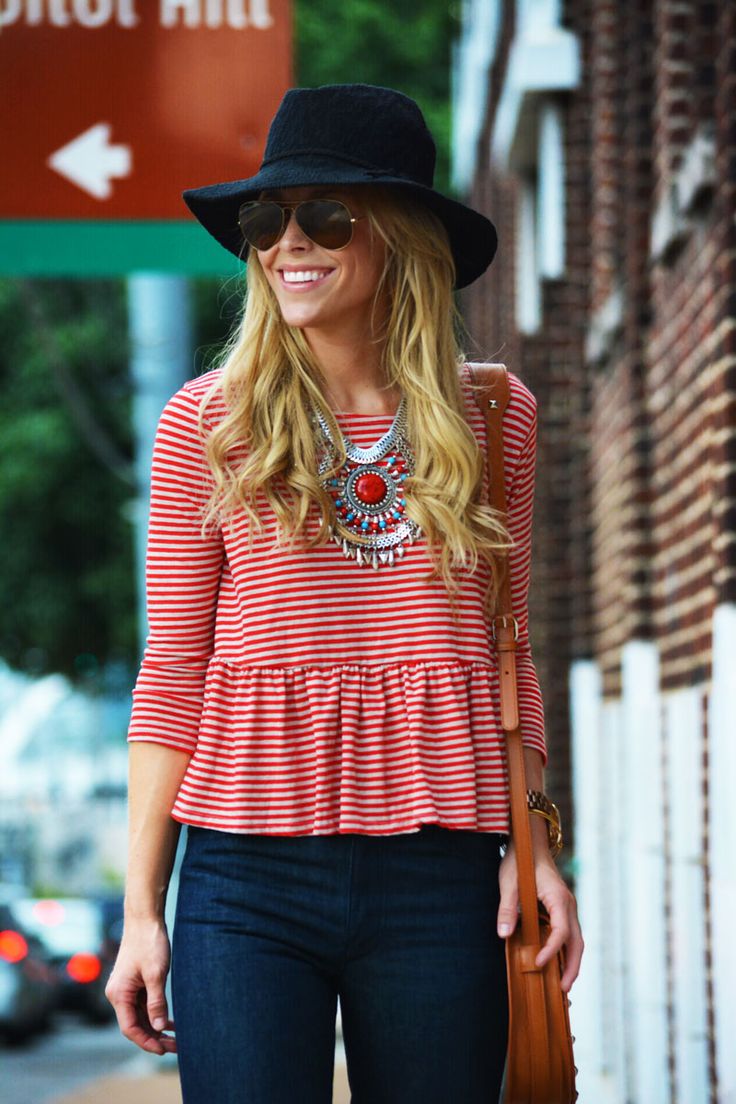 Pinterest is also how I found out about Cotton and Curls. There are loads of great DIYs on the website, including this one, which I loosely followed. The instructions say to copy a loose, boxy top you already have, so I kind of made it my own with a shop-bought peplum top I love and a bit of self-drafting thrown in. 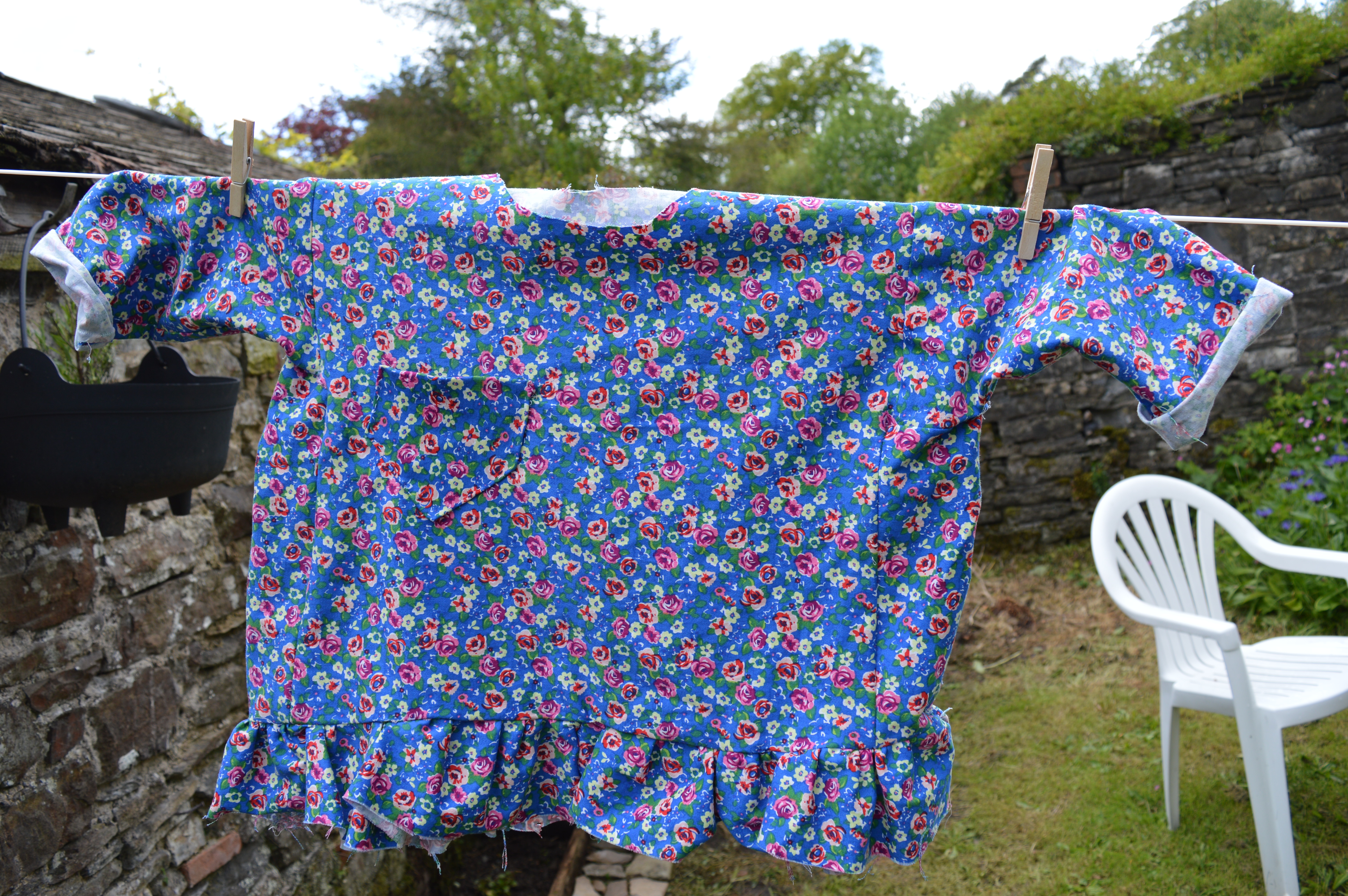 I have self-drafted before and it is tricky to get something right (it’s far easier to follow a pattern). But there’s also a great sense of achievement when something you draft goes according to plan. This first attempt worked out well, although I did way underestimate the measurements of my top and had to add in extra fabric at the sides. This is covered by the busy print though so it doesn’t really matter. The only real problem I had with this attempt is that it is quite short, but I blame that on not having enough fabric to make a longer peplum. It’s still wearable with a high waisted skirt or jeans though and I even made a cute patch pocket to compensate. 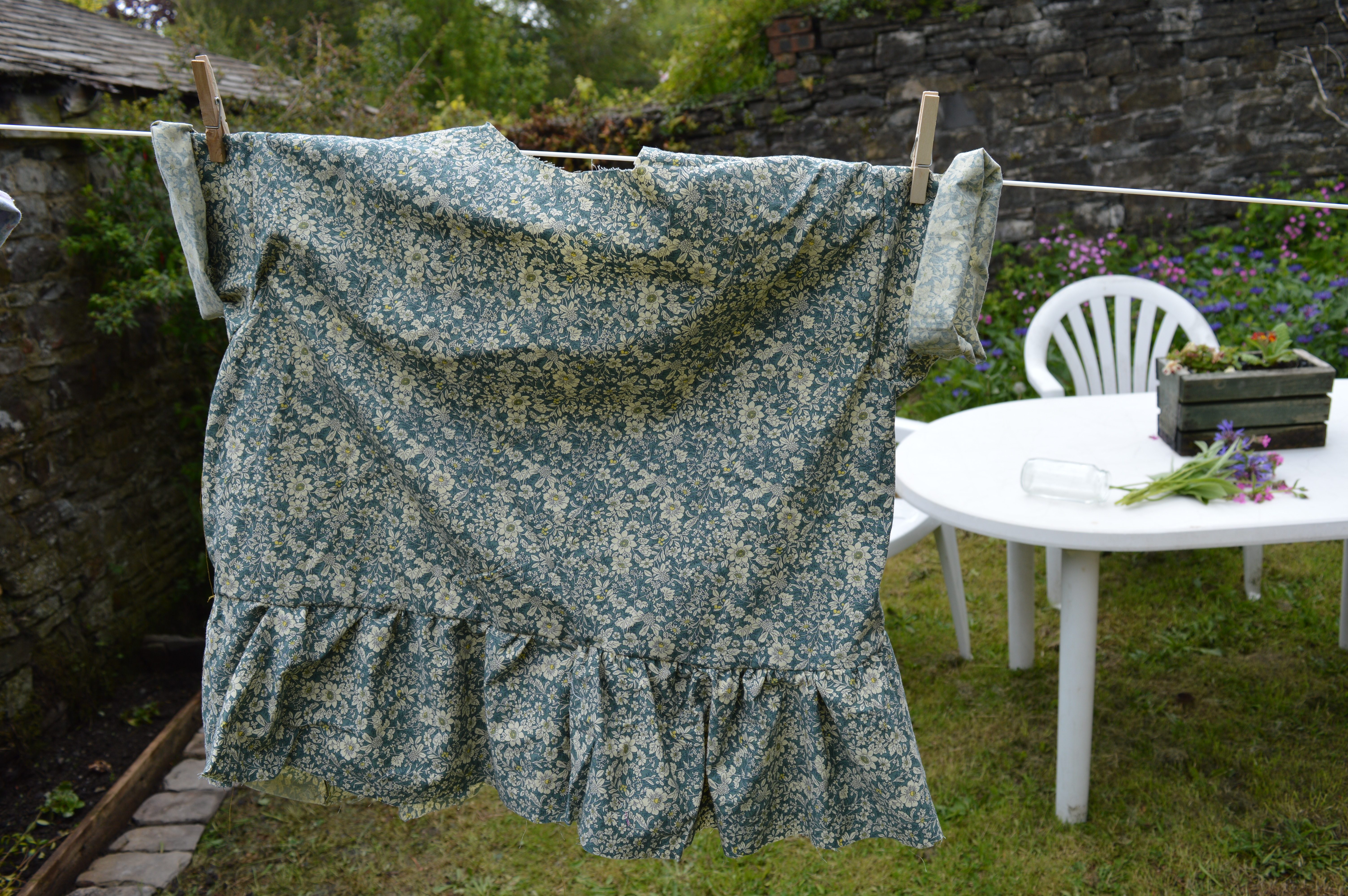 The brilliant thing about making a top is that you can use leftover fabric scraps to make it. I had plenty of this Ebay find left to make a top and could afford to make a longer peplum this time. For this one I wanted to make the sleeves shorter, lengthen the bodice and make it a little smaller. I quite like how it came out and the material is a lot lighter than the previous peplum top, although in hindsight I think perhaps I should have lined it. The fabric is the same as I used in my green gables dress, but I’ve realised that I don’t very much like the feel of it, so it may not be worn as much as I’d planned anyway.

I have plans to adapt this pattern to make a few different peplum tops next, including a long-sleeved peplum top from fabric I bought in London, a more fitted top and a sleeveless version. Any peplum tops in your sewing plans? 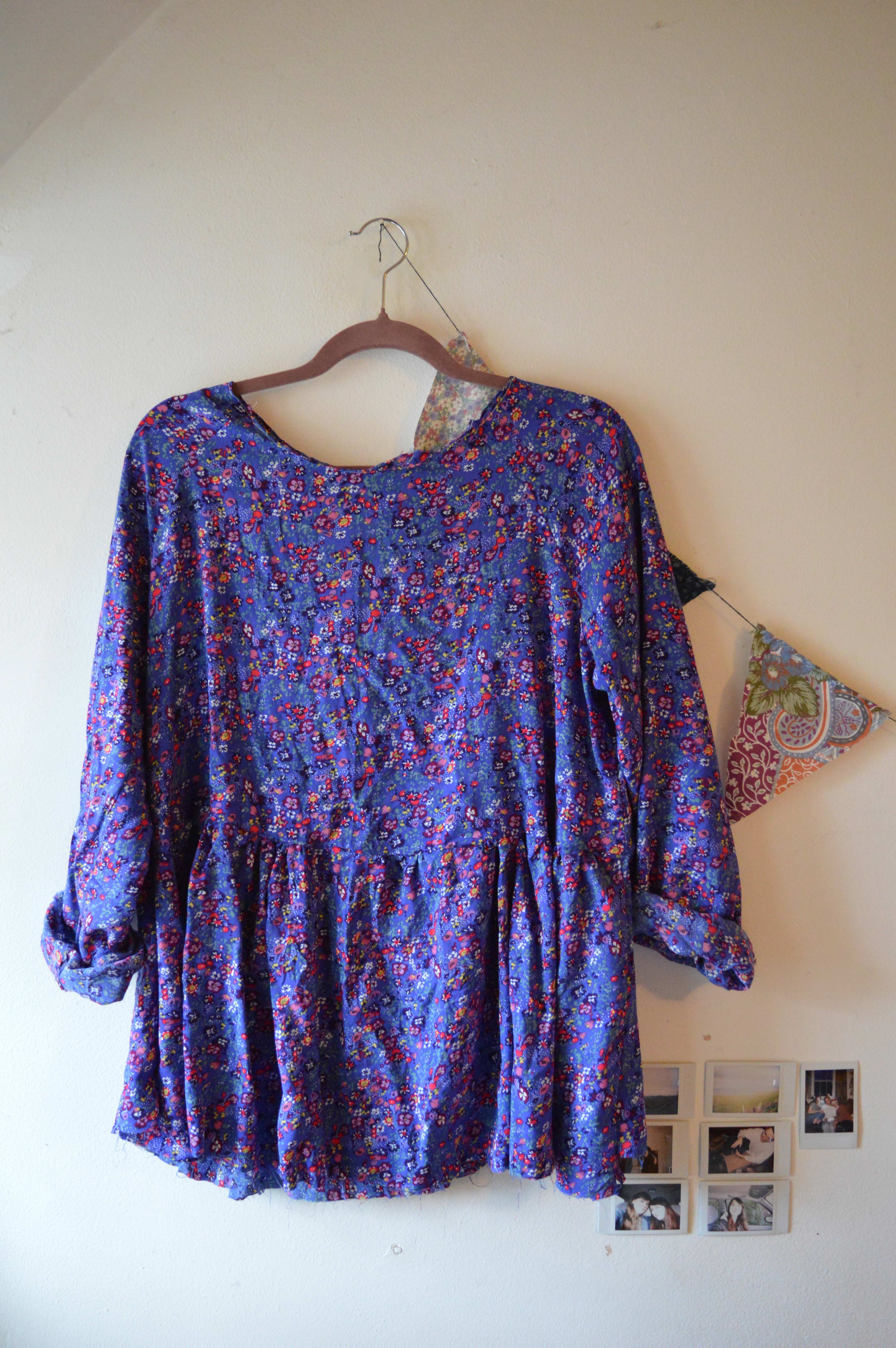 I’ve had this Republique du Chiffon Marthe top made up for a while now, but it has stayed unhemmed and unfinished (and unironed too – sorry about that. I have a broken iron at the moment and don’t want to risk using my straighteners on it).

I obsessed about this pattern when I first saw it (on Stitch and Cappuccino) and literally salivated over the different versions I found on Pinterest, here, here, here and here. I love, love, love this pattern and couldn’t wait to try it myself so I bought some floral fabric from Ebay and set to it. However, in the making up of this garment, many things went wrong. I made my usual size but it was far too large (I know that the top is supposed to be a relaxed fit and that’s what I loved about it, but this is so relaxed that it slips off my shoulders), the fabric doesn’t have the right drape for the pattern (I feel a sturdier fabric would work better), the neckline just doesn’t sit right and the arms are far, far too wide (again, a fit issue).

I want to try again with this pattern as I think that when it works, it works well. But, in this instance, it hasn’t worked. I thought it might be fixable and it isn’t the worst fit by any means, so I put it on this morning, determined to like it. But, as we speak, it is again slipping off my shoulders and the baggy arms are annoying me. So, back to the drawing board with this one.

I don’t usually make alterations to patterns, except if I want to add extra length, so I’m wondering how I’ll go about it with this one. I think I may make up a smaller version or I did consider taking out the seam allowances (which aren’t actually on the printed pattern), but I’m not sure that would work.

Perhaps my sturdier mustard fabric from Cloth House will make a better top? If you have any suggestions on what to do, please send them my way.