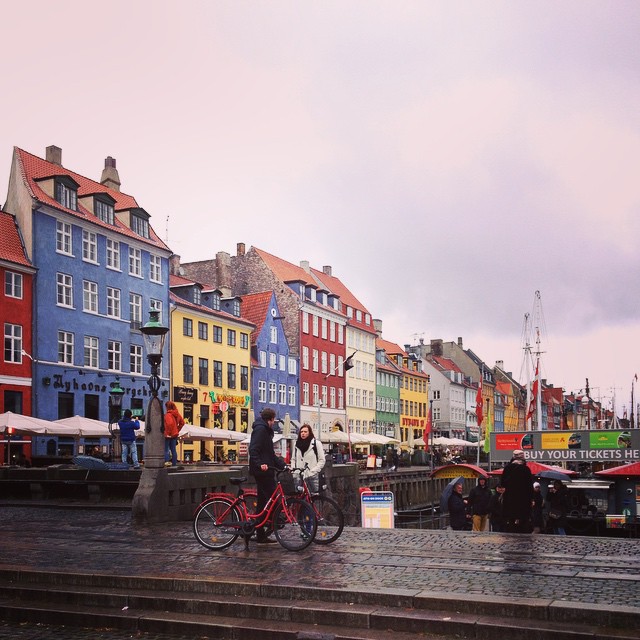 In yesterday’s blog post I talked about the first part of my recent holiday to Copenhagen. Catch up with that post here then read on for the rest of my tips for the Danish city. 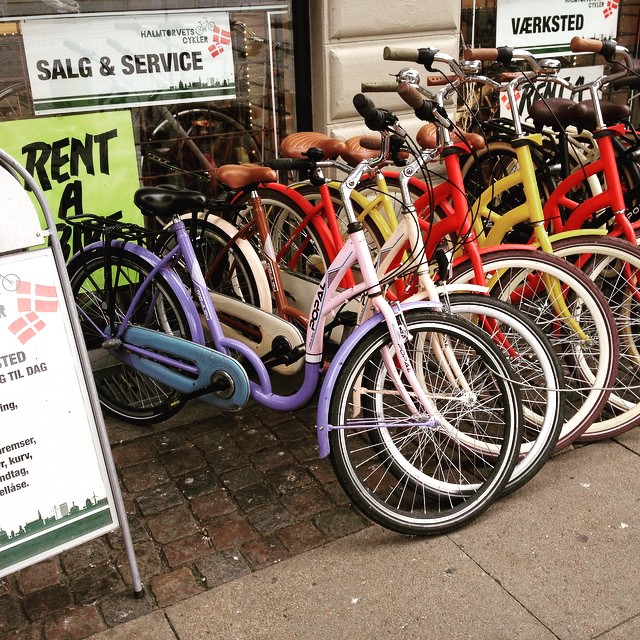 The main thing I noticed on my visit to Copenhagen was the amount of bikes dotted around the city, in a rainbow of colours. They are quite literally everywhere, have their own bike lanes and it’s considered very bad etiquette to walk in front of them. It is a cycling city so it is to be expected, but the range of bikes there was huge! 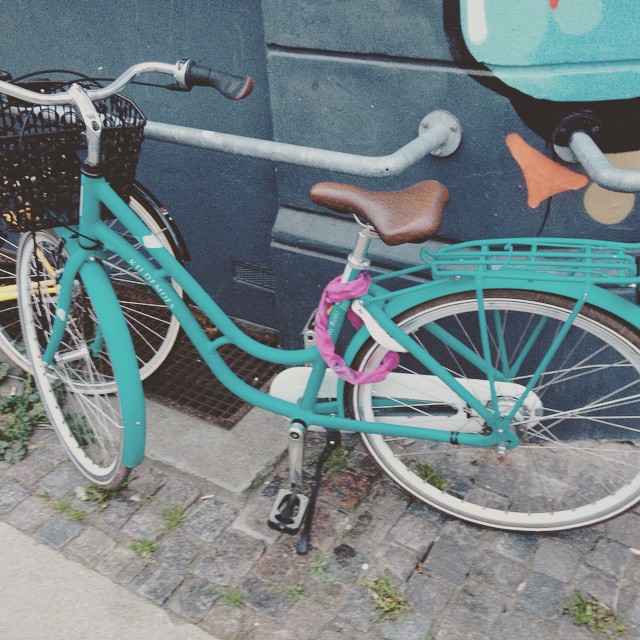 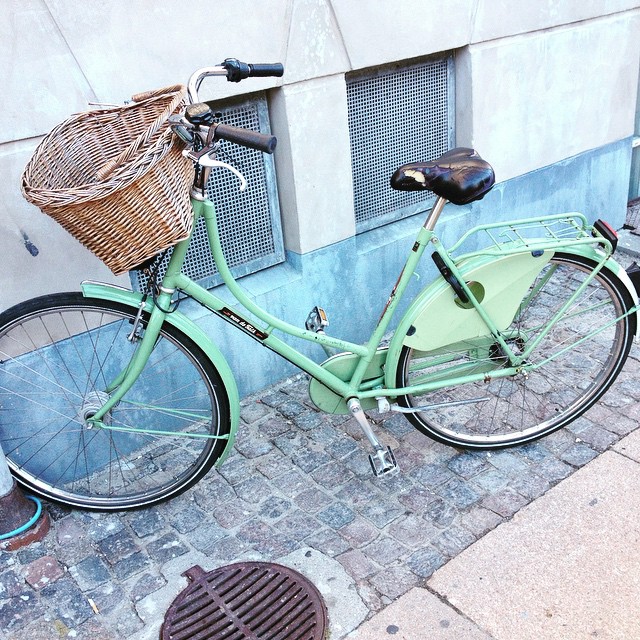 Can I have this one please? #bikesofcopenhagen

The second day was one we’d allocated to meet some friends and imbibe the Danish atmosphere, where we sat for a few hours at a local cafe. La Petanque was right outside the Torvehallerne food markets too and so while there, we obviously stocked up on some cakes at Laura’s Bakery and this is where I discovered the amazing hindbærsnitter, a cakey biscuit topped with icing and hundreds and thousands or pistachios. Of course, you can’t go to Copenhagen without sampling any of the delicious Danish pastries on offer and, on the third day we also discovered Holm’s Bakery, inside the Illum department store, which had the best and biggest cinnamon bun I’ve ever seen (so good that we went back for more).

We also found the cutest bookstore and coffee shop in the centre of the city, which was obviously a popular venue for city dwellers and I’d love to go there again as it’s a very me type place. I just wish I could find somewhere similar in London. 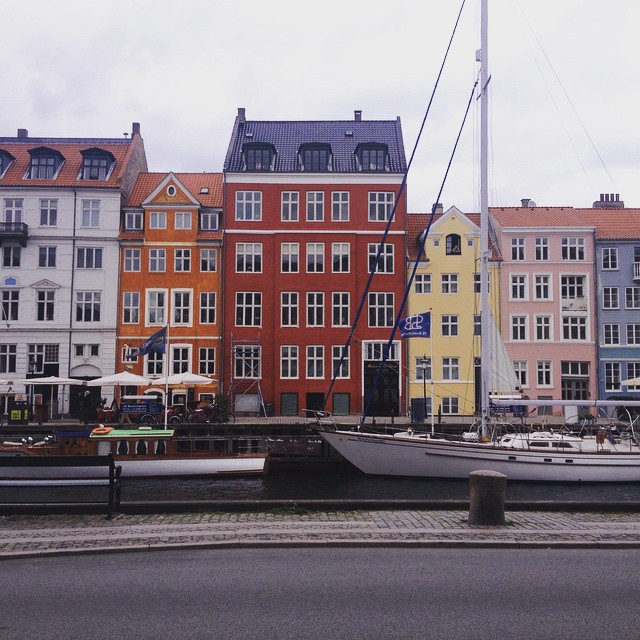 We then went for a walk around Nyhavn, the picturesque part of the city that always seems to make it onto Pinterest. It really is a place worth visiting. Despite only having three days in Copenhagen, we went there twice! This is where Hans Christian Andersen lived and it used to be a poor place which was known for its prostitutes and beer. Our Danish friends, Lotte and Thorbjørn gave us so much history on the walk that it was almost as if we had our own personalised tour so I cannot thank them enough. Without Thorbjørn’s stories, I wouldn’t have known so much about the place. Of course, now Nyhavn has a completely different, much less seedy, feel to it and is basically where all the tourists hang out. There are boat trips going from Nyhavn which take you to many of the sites around Copenhagen.

Despite only being in Copenhagen for three days, we managed to fit a lot in. I do feel though, that I could have seen more and so I’ve made a list for the next time I visit, which includes visiting Christiania and the round tower, another place with incredible views I’ve heard.

Have you ever been to Copenhagen? Which places did you love? I’d love to hear your tips for my next trip!