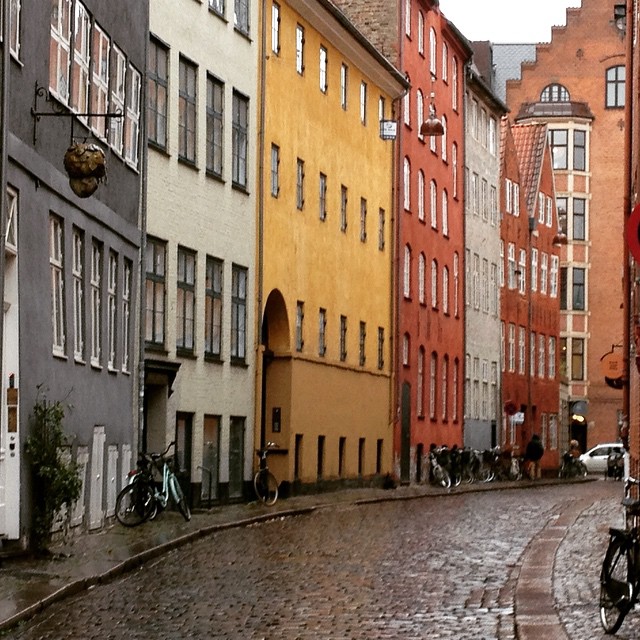 If you follow me on Instagram, you may know that last month I went on holiday to Copenhagen as a little birthday treat to myself. Denmark is somewhere I’ve always wanted to go, thanks in part to an obsession with Danish dramas (Borgen, The Bridge, Rita) but I never quite figured I’d get there, as I’d always hated flying. But, cheap flights, meditating podcasts and some Kalms tablets later and I got there! 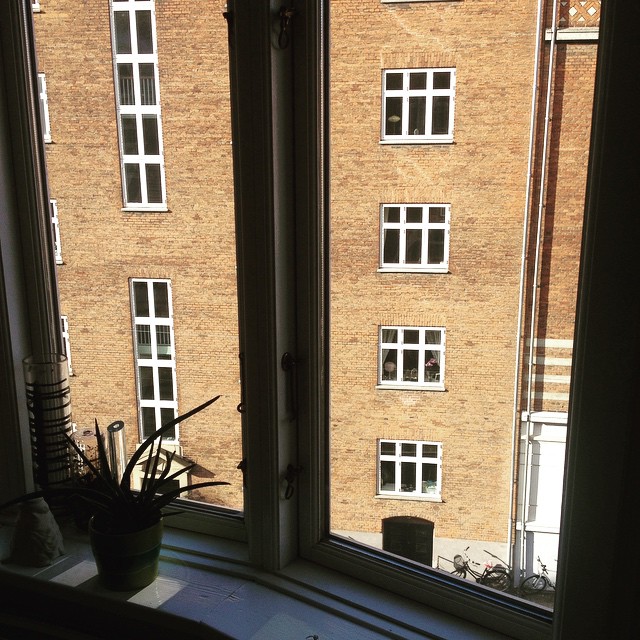 Danish buildings (inside and out) are beautiful

As I was on a budget, I didn’t think Copenhagen was going to be affordable as Denmark is known for being expensive. However, the flights were cheap and we stayed in an Airbnb apartment, so it worked out alright budget-wise in the end. I really cannot fault our Airbnb host, Stine, either, as she was lovely and so friendly. This was actually my first time using Airbnb and I know people rave about it, but it really was a great experience. We stayed in a cool area and the apartment was typically Danish and we loved everything about it!

Again, we tried to keep it cheap when it came to eating and drinking out. What I noticed was that coffees in Copenhagen start from just under £4, so we tried to save money by eating in as much as we could, not stopping for a coffee as much as we would have at home, and buying from stalls in the street and from the market rather than sitting in a restaurant all the time. This saved us a substantial amount of money and ensured we stayed within our budget.

We only had a short time in Copenhagen sadly, but I’ll definitely go back again. We were there for three nights in total and I wanted to get the most out of the experience as I could. After a tip-off from a friend about the best (and cheapest) places to go, I had built up a list in my head of the parts of the city I wanted to visit most. 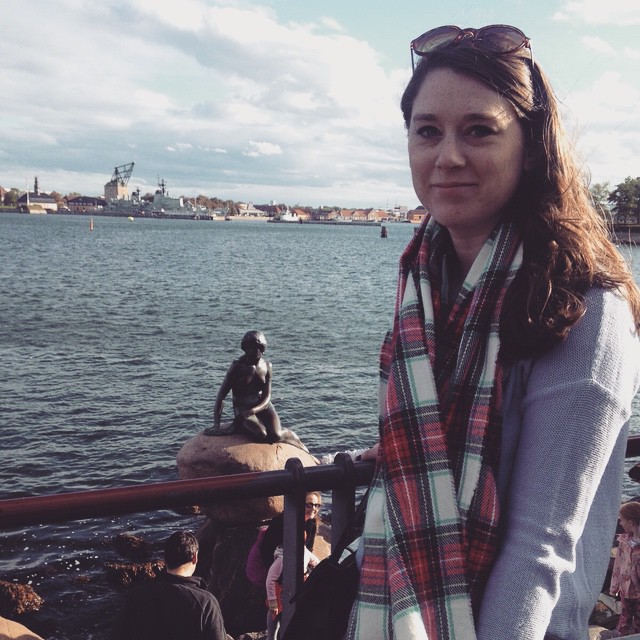 Visiting the Little Mermaid statue was first on the list for me. I was a complete bookworm as a child and I have this strong memory of reading about the little mermaid at a young age and so, despite it being a tourist trap and people saying how small it was beforehand, I ventured to Copenhagen’s harbour to visit it.

It was, as you’d imagine, full of tourists so we didn’t get to see it close-up, but that was fine with me. My childhood dream was accomplished and it’s something I can tick off the bucket list. 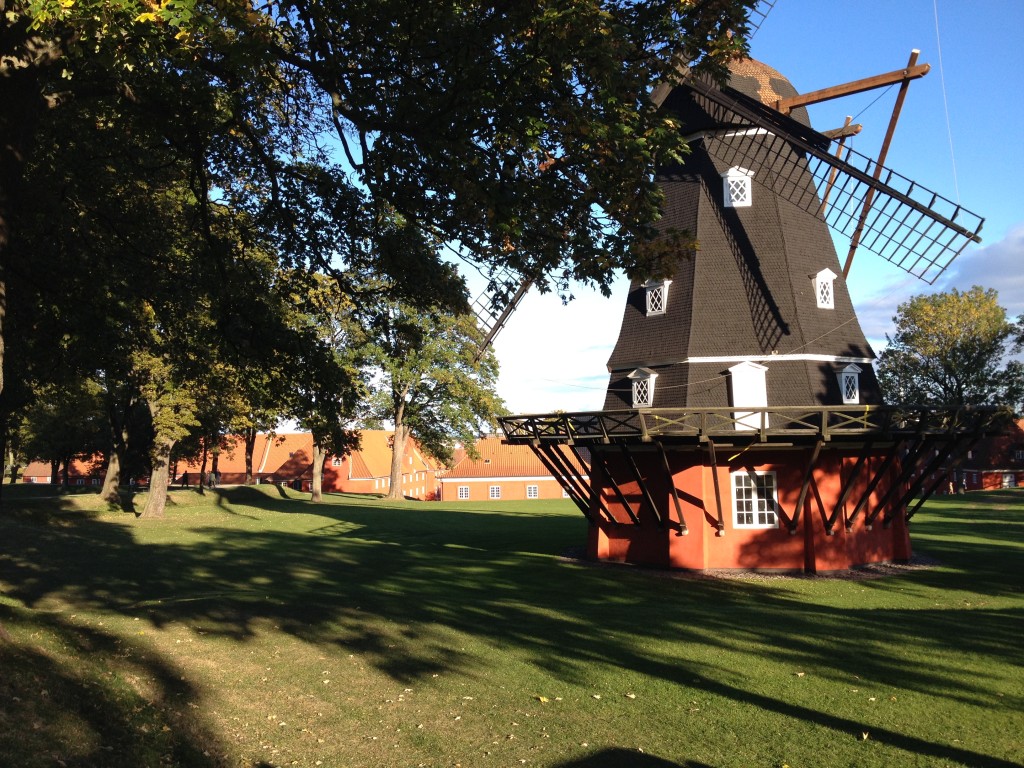 On the way to the statue (while getting horrifically lost) we found this man-made island, Kastellet, landscaped in the shape of a star. It was a strange type of place, with views over some of the city (one tip if you’re going to Copenhagen – always look for a place with views over the city – they really are worth seeing). It really was the sweetest parkland with a lovely windmill and great views of the harbour.

Other things we discovered on our first day in Copenhagen was some more statues, another lovely park and the harbour, all while walking around as much as we could, to stave off the cold. After finally giving up on trying to keep warm, we headed back to the apartment to watch some Netflix and to plan the next few days in the city.

Have you ever been to Copenhagen? Which parts did you like best? Tell me in the comments.

The 12 DIYs of Christmas: Gift in a jar