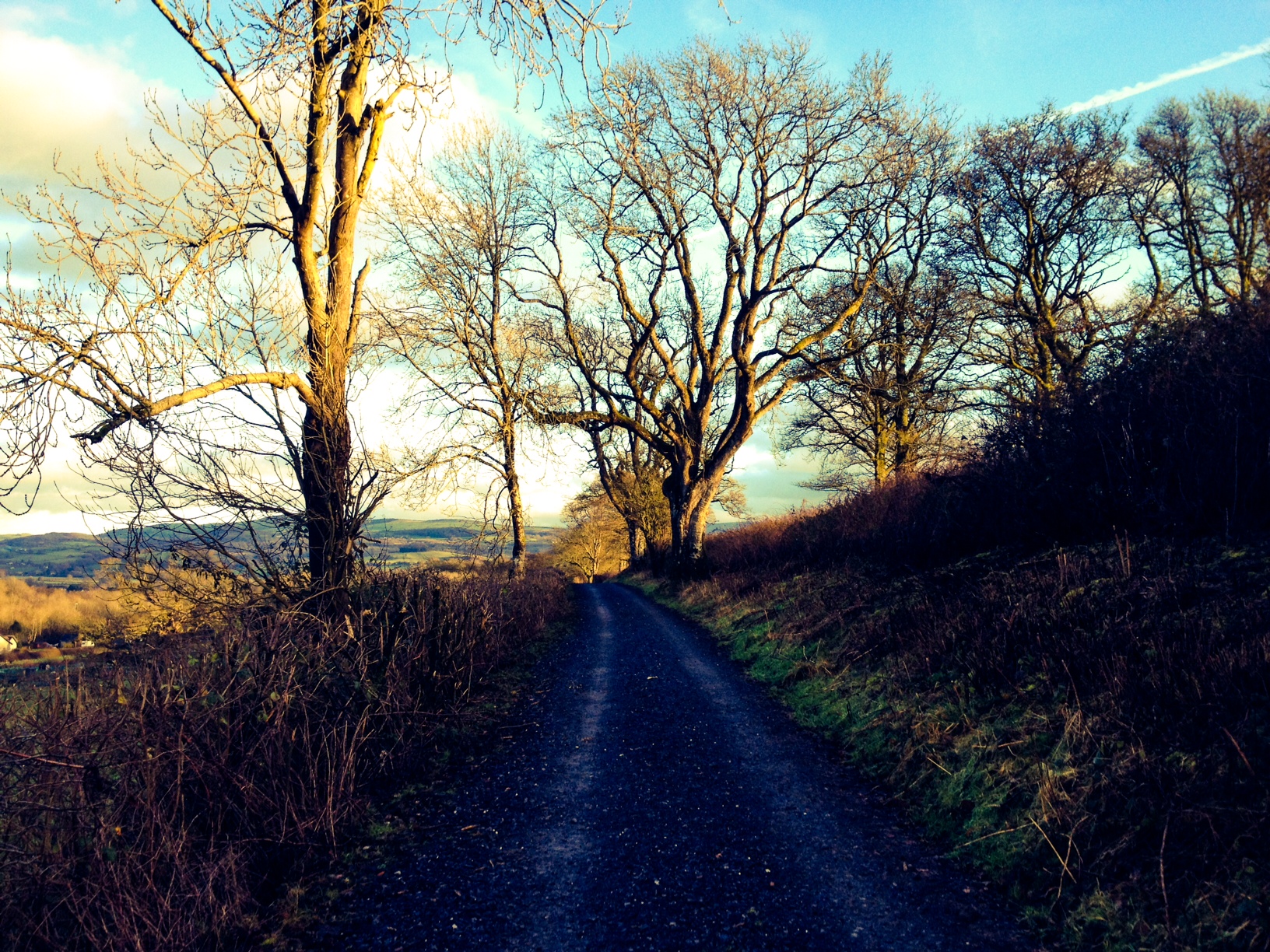 I know you’ve probably seen these round up posts everywhere by now but let me get in on the act here too.

Last year I wrote a crafty round up, but this year I thought I’d celebrate my achievements and concentrate on my activities as a whole. Sound good? Then let’s get to it.

In January, I made my first pair of trousers. Granted it does look a bit like I’m going to play golf in them but they were so easy and I’m surprised I hadn’t tackled trousers sooner to be honest.

In March I went to the Spring Knitting and Stitching Show, visited the Guardian cafe and learnt how to screen print.

I seemed to have many exciting adventures in April, among them going to Hereford and Hay-on-Wye and to the beach.

I started a new feature on the blog documenting my Wednesday wishlists in May and also attended the Hay Festival this month.

In June, I went on various food adventures with friends and ate far too many sweet things.

July was a month where I cut my hair shorter than I’d had it in years and met the cutest little puppy. Oh yes, and I also bought some new trainers in an attempt to run off the previous month’s binge eating.

In August, I embraced the city in the sun, went to The Breakfast Club for the first time and generally just hung out.

In September lots of exciting things happened. I started blogging for White Tree Fabrics, writing for Buzzfeed and went on a couple of birthday adventures.

October was another exciting month as the blog celebrated three years in existence. This month is also when I started planning for its future and overhaul (coming soon hopefully). I also dreamt a lot about making co-ords this month.

In November I spent all my pennies on THE best boots, attended a sample sale and the Made By Hand craft fair in Cardiff. I also spent a lot of time enjoying London in the run-up to Christmas.

In December I got back home and have so far been enjoying the Welsh countryside. I’ve also been spending time with friends, enjoying quality time with family, while relaxing and eating quite a bit.

I hope you’ve enjoyed this round up and, if you’ve actually clicked on all the links I’ve posted about, well done to you. Have a great New Year and I’ll be back soon with some proper blog posts!